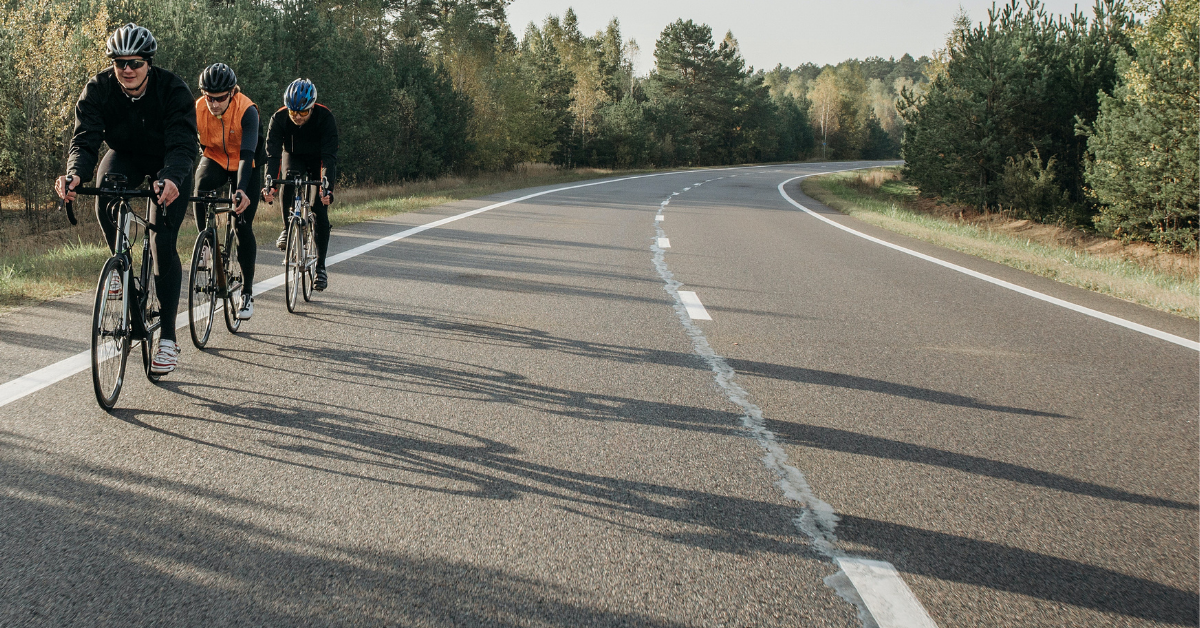 5 Steps I used to build the cycling community

Being a Community Manager (CM), I predominantly focus on bringing people together and creating engagement.

Why do we need CM’s to do this? Well, like every good ecosystem or network, you need a moderator or someone who can build a good foundation for the community.

If you are excited about bringing people together and engaging them in conversation – this is how you can get started.

It’s important to understand that communities are not random, but rather a diverse group of individuals who are like-minded and have common interests.

You cannot take people with polar opposite interests and expect them to thrive or benefit in the same community – that’s where identifying a niche comes in, everyone should be able to benefit in some form.

Recently, I started working on building (what I plan to make one of India’s biggest) a cycling community. A single club for cyclists across the country to talk, network, and share their experiences about cycling.

So, how did a person sitting in Bengaluru reach someone cycling all the way in Guwahati?

Once I knew I knew my niche, I started by looking at my own circle of people – who are interested in cycling, who own a cycle, and anyone who is simply into sport or fitness. I spoke to these people to get references and suggestions to reach out to more people.

Once I reached out – I simply explained to the person I am building a PAN India community club on Leher and would love it if they joined in and also asked if they had anyone in mind who might be interested. That was my next round of networking.

That is just one of the many approaches I took.

My second approach was the power of existing social media – I used social media platforms in the following ways:

The internet can be an overwhelming place and these people may have been approached by others or sometimes people don’t always fully understand what they agreed to over a phone call or a message.

As a follow-up for any Facebook messages to team admins and for telephonic conversations, I asked everyone to share their email address with me so I could share a deck about what the club was about and what my intentions were.

This documentation approach will help you in 2 ways:

Now that you have spoken to a handful of people and have a fair idea of what people might be interested in and how many people are interested – you can begin engaging your community.

Make aesthetic creatives that you can share with your community and on your social media platforms to invite people to your club.

Your creative should ideally include the name of your club, who it’s for, and have a link to your club so people can join you.

The initial push to get the dice rolling in a club can seem like a challenge – but remember nothing is impossible.

Once you have at least 5 people on board, host a room – have a casual conversation with them and start engaging your community.

If you intend to kick-off building the community alone at first, try and establish a routine schedule so people know when your rooms are going to be happening.

Building an online community is never an easy task – but once dice start rolling, it will be one of the most fruitful experiences.

If there is one thing I have experienced having been a Community Manager for 3 years is: it’s never fun to be doing something alone and no ever gets too far when they go alone, we are social beings who need bonding, connection, and conversations – it’s what helps us grow.

The opportunity to network with people, learn something new, and find a sense of belonging to something will help you grow in many ways.