From an app where people shared opinions to hosting live EDM nights, Leher is evolving with each passing day

Saturday, 8th August, the weather of Bangalore is gloomy as usual. People are at home owing to the pandemic, missing those wild Saturday nights. The music, the lights, the madness. Some of the frequent users of Leher are scrolling through the app to watch some engaging discussions.

At 8 PM, the lost triplets, DJ duo from Kochi scheduled to go live. Those who knew were waiting with bated breath for them to begin, rest just stumbled upon it by chance. At 10 minutes past 8, the madness begins. An app that was created by two friends to democratize discussions had turned into virtual pub hosting some 300+ music lovers. People were lining up shots at home, turning the lights down, casting their phones into their TVs, opening up beers and letting themselves loose.

Soon after that, the artist fraternity found the app and started hosting poetry sessions, open mics, book reading sessions, discussions on the life and times of yesteryear writers, and sessions with established artists giving tips to those who’re starting out. But even then, no one had thought that an app that was modeled to have discussions could be turned into a virtual party destination.

The madness that lasted for more than an hour had a good mix of techno, trance, dubstep, and tropical house. Comments were flowing in at every drop. The number of viewers kept increasing minute by minute. While the session was going on, a lot of people sent the link to their friends and asked them to join in. Leher had started looking like the one-stop entertainment and infotainment destination for the Millenials and Generation Z alike. Rave reviews flowed in after the session. Some users called it the future of partying and some said that it was better than Spotify.

Vikas Malpani, the CEO of Leher says that the app has still barely scratched the surface, there is a lot more that has to be explored about which we haven’t even thought of yet.

In the coming days, we’ll see live quizzes being hosted on the app along with mixed open mics that’ll have comedians, musicians, poets and, storytellers showcasing their new pieces in front of a virtual live audience. The app is still in evolution mode wherein changes are made to it as per the new user requirements.

Check out the EDM house party with The Lost Triplets: 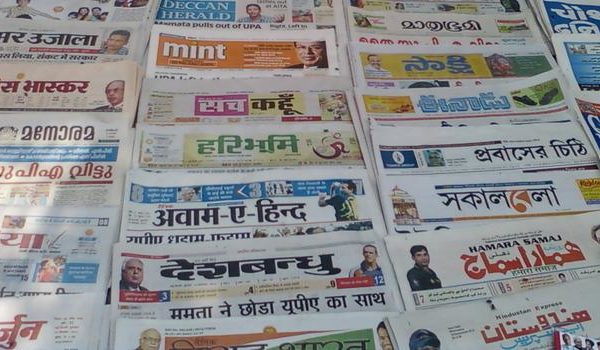 Why it’s important to have discourses in regional languages?

5 reasons why you should choose Leher for your next live discussion/podcast?