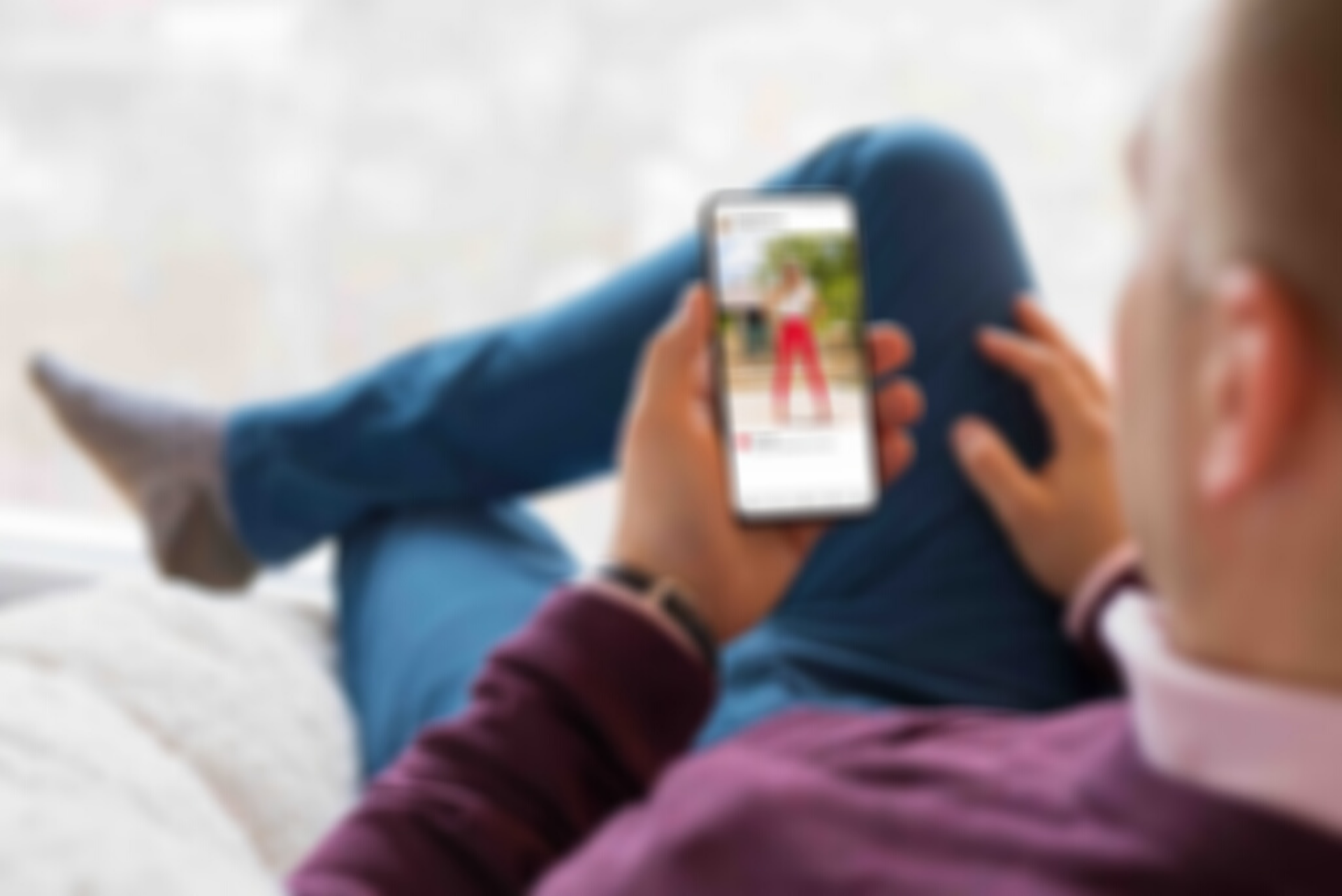 When was the last time you listened to someone talking about an important issue plaguing the country continuously for an hour?

When was the last time you watched something for quite some time without scrolling through the channels?

When was the last time you listened to a two-hour-long podcast on a Sunday Afternoon?

In a country that moves from 15-second TikTok videos to 15-second Instagram reels within weeks, people are looking for not just quick entertainment, but quick infotainment.

The propaganda videos containing 15-second dialogs are a huge hit. Why? Because there is no scope of discourse. No trigger for the listener to think more deeply? Just a small piece of information seasoned with emotion validating what they already believe.

Do you think we’ll ever have our own Joe Rogan? Will India ever appreciate a show like that which has got no visual aids, no testimonial videos, but just a bunch of individuals talking about their perspectives?

We at Leher are trying to bring that culture to India. We’re a discussion-driven app wherein people are encouraged to host long sessions. We’re an interest first platform where you don’t follow a celebrity, but a topic of your interest. We’re trying to encourage people to have conversations about issues instead of making up their minds by reading bits and pieces of information here and there.

A 15-second video can only validate what you think. It won’t make you introspect or contemplate. Discussions at Leher that sometimes surpass an hour will give you information from people who’re associated directly with the issues you want to know about. You’ll get to know things that the mainstream media misses out. You’ll get more information than a 280 character tweet can provide.

India anciently was a country of discourse where philosophers used to sit for hours just exchanging perspectives. Education happened through discourse at our ancient universities of Nalanda & Taxila. Let’s bring that culture back. Let’s talk it out before making up our minds quickly.