Leher App Removed from PlayStore :O! How did we get it back?

Leher app was removed from PlayStore from 18 Jun to 22June due to an internal build supposedly having a policy violation in disclosure.[This build was approved by same team 2 days back on 16Jun without any warnings]
Given the CoronaVirus issue, playstore has been really slow in approving builds. In April & May we could only release twice.

In this case, we had to find the issue, fix the issue and then literally pray for this to be approved.
We filed an appeal, we removed the SDK which was mentioned(branch SDK), we had already changed the policy/disclosure.
After 24 hours of no response, we reached out to our friends in VC & Google, most were considerate but less hopeful. But they pitched in by making connections or forwarding the cause.

We received a response on Sunday 20th June mentioning that we re-upload a build-in compliance, remove all previous builds from the play system.
We complied again immediately. 24 hours later we got a reply that they will review this in 7+days, no timeline given.

Why Discussions are a better way to learn and connect than a Webinar or an Event? 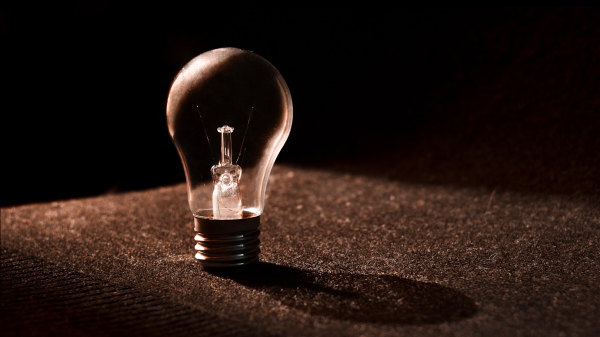 How to build a personal brand through Video Discussions?