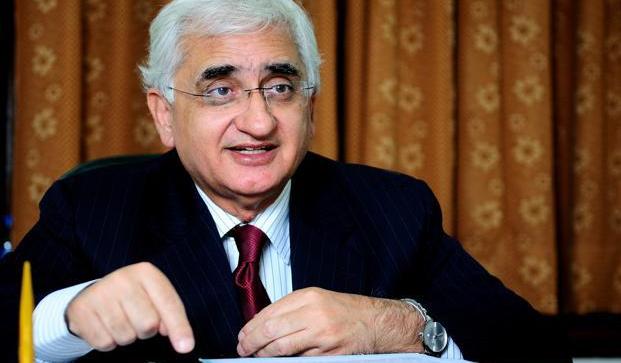 Giri Malpani, an investor and a host on Leher, held a detailed discussion about the Supreme Court and the Constitution with Salman Khurshid: a name that needs no introduction. It started with a conversation about the Constitution and how it is the foundational document around which the entire functioning of the country revolves.

Then the discussion steered towards the current leading party and how one needs to analyze objectively to understand the difference between the trajectories of the incumbent and the former ruling party.

Mr. Khurshid thinks that every government needs to have Constitutional morality to maintain the integrity of the Constitution. The incumbent government must uphold the constitutional norms and reform the practices wherever required. Then he spoke about how the governments can ensure development, and more importantly, how will the common man get to know that development is happening? If the government makes sure that in the next 10-11 years, the poor man is not poor anymore, people will notice.

The discussion then moved on to another pillar of our Constitution, the judiciary. The Supreme Court plays a huge role in decision making and enforcement. Ideally, it should determine right and wrong solely based on facts and statistics. For every disputed decision regarding development, costs & risks vis a vis., the revenue and tangible benefits should get factored in by the Supreme Court before arriving at a decision.

Mr. Khurshid believes that democracy empowers people to hold discussions and debates instead of just plainly throwing numbers that suit them. The power of democracy lies in the discourses that happen within it.

You can watch the full discussion here: https://leher.co/KEAj