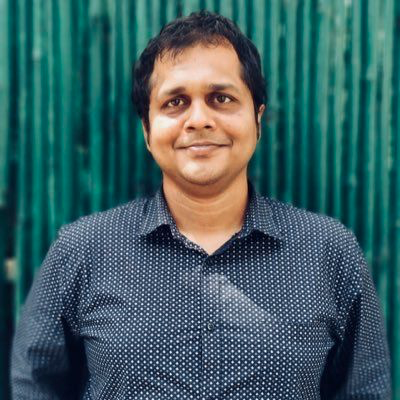 The biggest problem today is that people don’t know their rights: Saket Gokhale

During a session that lasted for more than two hours, Saket Gokhale busted a lot of myths around RTI. He said that while fighting an autocratic regime, people can’t work in silos. People need to collaborate, share information, and look out for each other.

He spoke at length about how as Indians, it’s our responsibility to scrutinize government policies and look for possible collusion. He also expressed grief over the recent demise of Rajiv Tyagi and strongly criticized the current state of TV debates in the country. He urged that companies that sponsor those debates should be brought to task. He said that most news channel debates have become nothing but ambushes.

He clarified a lot of doubts that people asked during the discussion around RTI. One of the major ones being that putting your address is not compulsory in the RTI application, thereby safeguarding the petitioner from anti-social elements.

You can watch the full discussion here: https://bit.ly/3ko4RIV