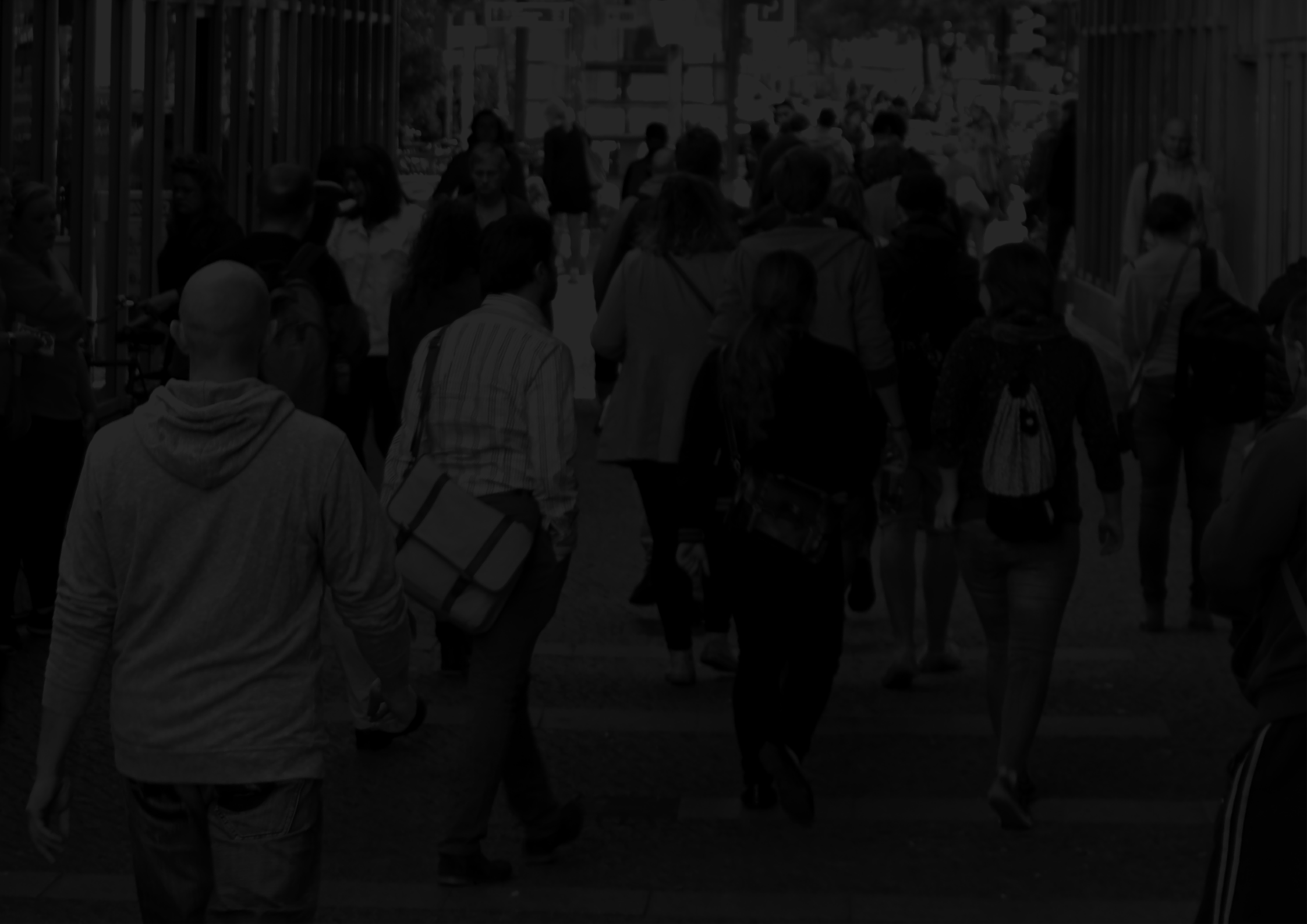 What is the Creator Economy?

By Leher OfficialJanuary 24, 2022No Comments

A study by SignalFire found that soon almost 50 million will consider themselves to be content creators. The rise in creators has led to growth in the creator economy.

In support, Forbes found that when asked, kids in the U.S. are 3 times more likely to want to become YouTubers as compared to athletes, astronauts, or musicians.

Now that you’ve heard all these facts about it, you must be wondering what exactly is the creator economy? If you’ve heard of the term and want to know more about it, then this post is for you.

The creator economy basically refers to independent businesses and side hustles launched by creators who make money off of their knowledge, skills, or following and includes the tools that such creators use.

The COVID-19 pandemic brought with it one of the worst humanitarian crises that the world has seen in the recent past. The resulting unemployment forced individuals to think of alternative and creative ways of earning.

While being bound to their homes, people discovered that they could monetize their hobbies and interests through their electronic devices and a proper internet connection. This led to the new era of the “creator economy”.

If anyone wants to understand the concept of creator economy further, they would have to first understand who a “creator” is and what these creator tools are that are crucial to building it.

The spectrum of who can be considered a creator under the creator economy is quite broad, however, the creator has the following qualities:

A core part of monetizing their creations involves building and growing their online communities. This brings us to the next important element – creator tools that help people build their communities and monetize their skills.

Previously only a few popular platforms such as Youtube, Instagram, and Tiktok were the primary platforms for distribution for creators. The distribution platforms are now diversified and localized according to the creators’ needs.

Creator tools are essentially how a creator monetizes their skills and audience. Multiple directories such as Side Hustle Stash and Heywith, comprise a list of creator tools that help monetize the audience. These tools are very often SMB/Freelancer tools which provide a lot of opening for start-ups.

Leher is one such social media platform where you can host live discussions, become part of communities based on your interests as well as earn through the unique Leher coin system. You can join various clubs based on what you like as well as start clubs of your own and build your own community with Leher.
Check out 5 simple steps to start a club on Leher to get you started.