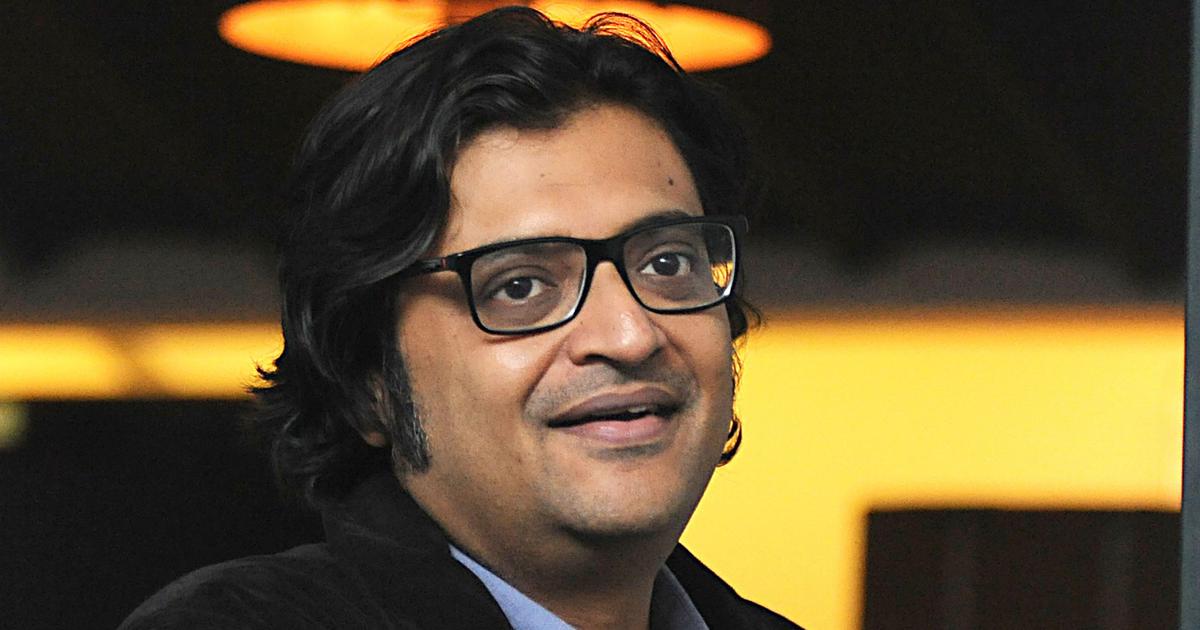 With most journalists losing credibility, the news will soon be user-generated content.

By Namit JainNovember 5, 2020No Comments

Primetime journalism has become a joke in India. I’m not going to take any names, but describe certain mannerisms which will help you figure out the individual.

There is one guy who wears specs, rolls his sleeves, and runs around the newsroom as if he’s the Jesse Owens of news broadcasting. Another one keeps spreading his hands all the time like an angry Shahrukh Khan and calls his show Nation’s Biggest Debate. Another angry lady is known for her occasional breakdowns while covering rape news to show her viewers that she cares but has never spoken about any rape accused politician from the party she loves wholeheartedly. Then there are a couple of veterans whom we all saw growing up. One is known for dressing up as an astronaut in front of a green screen, and another one was famous for hosting a talk show in a pseudo court trial format.

If you’re a frequent news watcher, I’m sure you would’ve identified the above characters. They’ve butchered the news ecosystem of the country to unimaginable extents. So how does the future look? How will Indians be consuming news in the years to come if there are barely any credible journalists left? How will objectivity be restored when it comes to telling people facts as they are?

Well, we’re seeing a glimpse of the future right now itself. News has made its way out of the studio and is now available on social media, where users generate most of the content. A study done by Reuters in 2019 indicated that around 68% of Indians consume news on their smartphone, with 52% getting their news updates from social media. The dependency on independent podcasters & YouTubers for coverage of recent and relevant stories has increased over time. People are watching them not just to stay updated but also to form opinions. Of late, we’ve seen videos of people who’re not journalists or even YouTubers going viral when they spoke about an issue affecting their lives.

Is this the future of news? Is news on its way to becoming a sustainable ecosystem where the consumers will become the vendors themselves? Is this the beginning of the end of mainstream media as we know it?

The Future of Social is Conversations over Audio/Video

Are we becoming a symbol of virtual oppression?

Why should you have your own Leher Club?